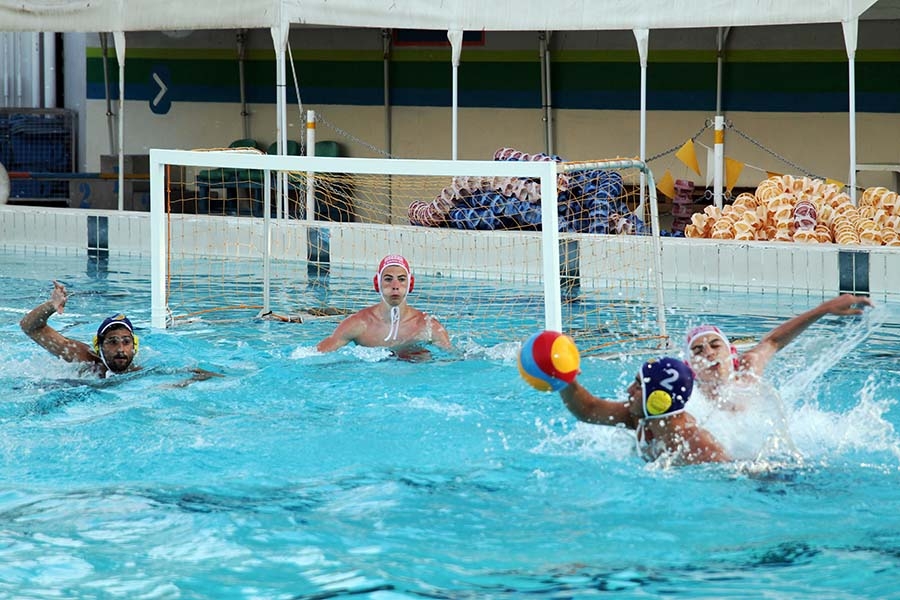 The 3rd Nicosia International Waterpolo Cup, promises an exciting weekend (June 14-17) to the fans of water sports. This is an international tournament with the teams participating from different countries. ASA Tel Aviv from Israel, Lokomotiv Nikola Nanov from Bulgaria, Kópé Uvse from Hungary and APOEL from Cpyrus.

One of the highlights of the event, is the seminar that will be hosted on Friday at 18:30 at the Olympic Swimming Pool of Nicosia by Ivan Rakovic, an International water polo referee who will explain the new rules and regulations of water polo. The seminar is under the auspices of the World Water Polo Referee's Association and is addressed to referees, coaches, athletes and club executives.

The opening game of the tournament is on Friday at 20:30 between Lokomotiv and Kópé Uvse.

On Saturday 15/6, it will take place an academy tournament with children who were born in 2007 and thereafter. On the same day, the coaches of the four teams will have the opportunity to test in game conditions in the Challenge Cup. During the Challenge Cup, the games will be played with an extra player, something that is quite common in competitive water polo games.

The games of the group stage will be completed on Sunday (16/6), and in the afternoon it will take place the 3rd place game and the Championship game.

Past winners of the tournament include ASA Tel Aviv in 2018 and Aris Thessaloniki in 2017.

One of the legends of European water polo, the Greek, Thodoris Hadjitheodorou will participate at the tournament with APOEL. Undoubtedly the presence of one of Europe's top athletes is an attraction for sports fans.

The tournament is under the auspices of the Municipality of Nicosia and the major sponsor of the event is the Deputy Ministry of Tourism. TV partner is Cytavision while the event is supported by Pizza Hut, natural mineral water KYKKOS, Waterpolo Place, Kosmiko Kentro Antonakis and Makkas Winery.

Entrance to enjoy the tournament is free.